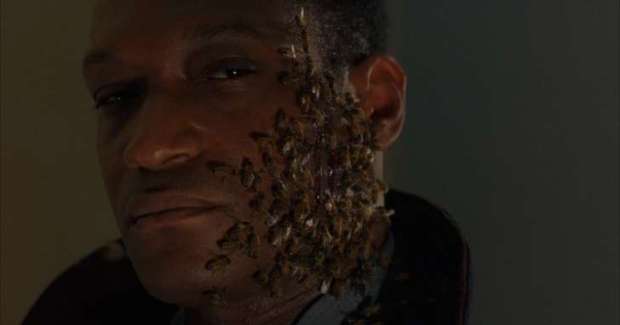 A “spiritual sequel” to the 1992 horror film ‘Candyman’ that returns to the now-gentrified Chicago neighborhood where the legend began. It’s gonna be produced by Jordan Peele and Tony Todd is reprising the titular role of Candyman, so I have high hopes for this one. 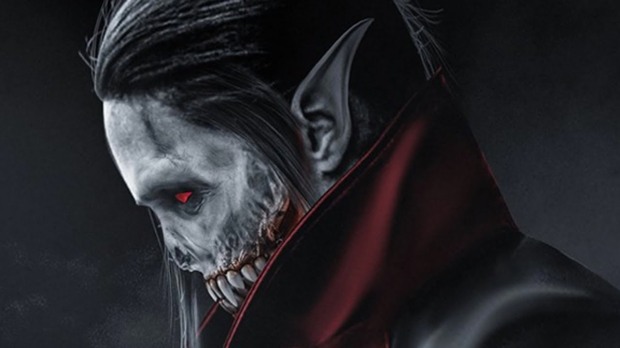 Biochemist Michael Morbius tries to cure himself of a rare blood disease, but he inadvertently infects himself with a form of vampirism instead. Played by true-life Jared Leto (the man doesn’t age!).

LeBron James of all people is actually going to be producing this remake. He claims to have always been a fan of the franchise, so I hope that he does a better job than the previous remake that was made a couple of years ago.

A murder mystery shakes up the town of Shadyside, Ohio. Feature adaptation of R.L. Stine’s book series. As a huge fan of R.L. Stine and the Fear Street series, I am incredibly thrilled about this and can’t wait to see what they cook up since there are so many books in the series! 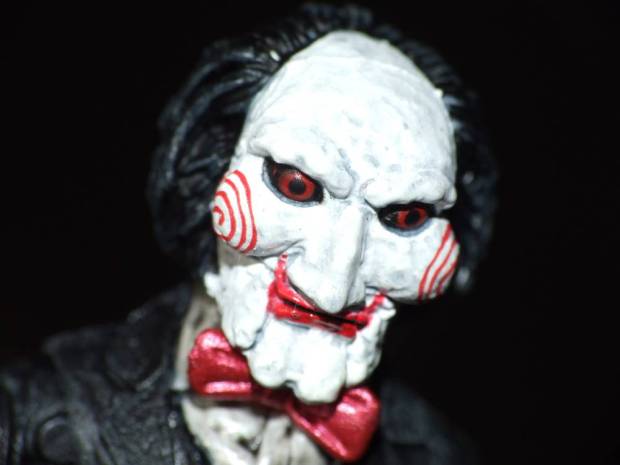 A re-imagining of the franchise produced this time by Chris Rock. He says he’s a huge fan, again, I hope him being a fan means that he will do the franchise justice. But I really am looking forward to seeing Samuel L. Jackson in this project too.

What horror movies are you looking forward to? How do you feel about some of the remakes?