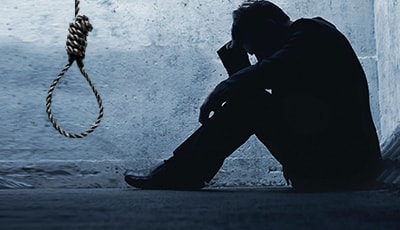 Suicide Can Be Preventable If We Know The Warning Signs

Suicide has been on the rise in the past ten years. And it’s no surprise that that is the case when 1 in 4 Americans are depressed. There’s a myriad of reasons why more and more Americans are depressed, whether it’s for the lack of stable employment, unstable relationships, and debilitating debt. In a world where success is measured by your bank account, it’s obvious that the average person nowadays feels like they’re severely lacking.

But what about celebrities who seem to have it all? Why are suicide rates rising in their circle as well? Because depression is a serious illness and often not one that people are readily willing to admit to having or needing help. And often, when they do go to doctors for help, they are merely prescribed anti-depressant after anti-depressant, that often, one of the side-effects of said anti-depressant is suicidal thoughts.

What actually needs to find out the source of their unhappiness, and only then can a true recovery be accomplished. Medication may help alleviate symptoms for some, but it’s only with the help of other people and your own can you overcome depression and the feeling of unworthiness that comes along with it.

But while suicide rates have increased over the years, the ones who are the most at risk of committing suicide are white males by 84%. A study has shown that just this past week with celebrities Kate Spade and Anthony Bourdain committing suicide, has increased suicide across the states by 25%. Now experts are afraid that suicide contagion may cause those individuals that have been contemplating suicide to take the so-called plunge. Suicidal thoughts may increase when you see celebrities taking their own lives, as it has individuals experiencing a greater sense of hopelessness, thinking that if a celebrity who was living their best life committed suicide, then how could they ever achieve happiness themselves, and thus see suicide as their only way out.

Mental Health conditions and depression aren’t the only reasons people are seeking suicide as a solution to their problems. People experiencing relationship problems and loss of a loved one are at a greater risk, along with those that abuse alcohol or drugs. Stress is also a major component, whether you’re experiencing stress due to employment (or lack of one), money, legal, or housing issues are also at risk for suicide. Not to mention stress due to physical health conditions. 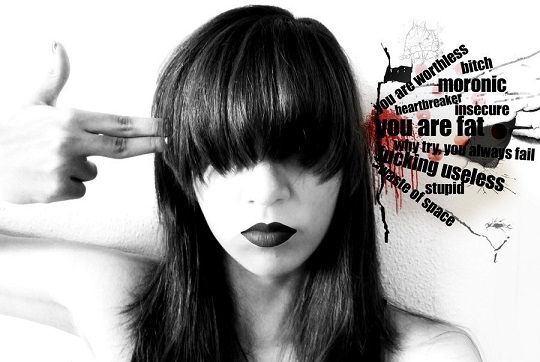 So what can we do to help?

If you or someone else is thinking about suicide, there is help!

The suicide rate in the United States has seen sharp increases in recent years. Studies have shown that the risk of suicide declines sharply when people call the national suicide hotline: 1-800-273-TALK.

There is also a crisis text line.

2 thoughts on “Suicide Has Escalated Because Americans Are Depressed”