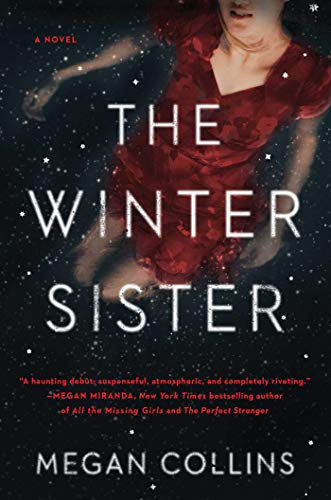 “The green and flowering land was icebound and lifeless because Persephone had disappeared.”

Sixteen years ago, Sylvie’s sister Persephone never came home. Out too late with the boyfriend, she was forbidden to see, Persephone was missing for three days before her body was found—and years later, her murder remains unsolved.

In the present day, Sylvie returns home to care for her estranged mother, Annie, as she undergoes treatment for cancer. Prone to unexplained “Dark Days” even before Persephone’s death, Annie’s once-close bond with Sylvie dissolved in the weeks after their loss, making for an uncomfortable reunion all these years later. Worse, Persephone’s former boyfriend, Ben, is now a nurse at the cancer center where Annie is being treated. Sylvie’s always believed Ben was responsible for the murder—but she carries her own guilt about that night, guilt that traps her in the past while the world goes on around her.

As she navigates the complicated relationship with her mother, Sylvie begins to uncover the secrets that fill their house—and what really happened the night Persephone died. As it turns out, the truth will set you free, once you can bear to look at it.

The Winter Sister is a lush, atmospheric mystery thriller that will delve under your skin. I don’t know what it is about winter or Christmas, (maybe it’s due to utter isolation of The Shining or Dario Argento’s Deep Red with the creepy Christmas carol being sung before someone gets stabbed to death), but I always find books or movies in the horror or thriller genre to be that much more effective when placed in a cold environment.

There’s something utterly haunting in the book when you think about Persephone, the murdered sister, lying in a bed of snow, her red coat a stark contrast to the stillness of the night. From the very beginning of the novel, I was sucked into the story. And I know that some reviewers have complained that the plot isn’t original (dead sister, alcoholic grieving mother, troubled traumatized adult sister), but I think one can easily cast that aside with this book, as it’s not truly plot-driven, but rather more of a character study of what grief causes to a family (much like in The Lovely Bones) and since I found the characters likable in their own ways and most genuine and real, I couldn’t help but want to know more about what had happened, and who could’ve possibly have done Persephone harm.

The writing lingers with melancholy and for this piece, it works perfectly well. I truly enjoyed delving into the mystery and honestly, if I didn’t have so much going on in my personal life (ya know, work, editing a short story, keeping up with my blog, and promoting my new book) I probably would’ve finished this much sooner, cause it was THAT GOOD. The Winter Sister is the perfect read for a cold, wintery evening in which you can curl up with this delicious thriller as your snuggled with your warmest Sherpa. 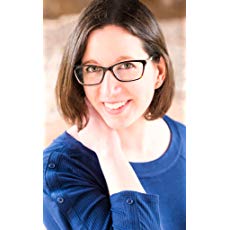 *Thank you so much to NetGalley and Atria Books for the digital copy of this book in exchange for an honest review!