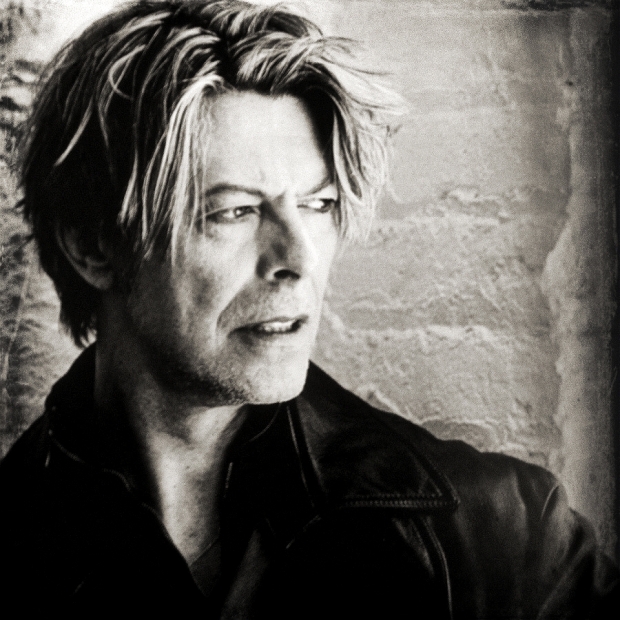 Although I was shocked and upset to hear of his passing just over a year ago, I can’t say that I really mourned the loss of David Bowie. To be honest, I was never a true fan. There were a few songs titles I could rattle off. Some were catchy enough that I knew a few lyrics, but I didn’t own any of his music. I never followed his career or took the time to investigate him as a person. He was always just a famous face to a famous name.

Now, something’s changed. There’s a need to hear some of those catchy tunes and look up those mysterious lyrics – all the significant lines of verse and poetry I naively mumbled through until I hit the refrain. Even more, there was a desire to hear the music I hadn’t discovered yet; to understand Ziggy Stardust and why he had come from Mars to share his other-worldly musical powers. Who was that rebel anyway? I had to know.

Like haunting earworms, his songs played over and over again in my head, so much so that while humming China Girl one morning, it suddenly started playing over the grocery store radio speakers. I froze for a few seconds. It was like Mr. Bowie had heard my pitiful eulogy in the form of his own song…and decided to reply. There had been a strange sadness in my chest, unnoticeable until that moment. Then, it finally dawned on me: I missed him.

I missed the daring messages he delivered in his music, the influence he had; his poetic ability to shine bright stage lights on hot-button social issues. Things were different now. It was like a hero had fallen. His trusty call signal had flickered out and now the citizens were forced to fend for themselves again. The world felt remote and untouchable. Maybe it’s the hyper-awareness of gender and racial inequality in America right now. Maybe it’s the intolerance and lack of respect for all of our LGBT brothers, sisters and non-binary siblings that has come to the forefront in the past year of political mayhem.

All the unique personas, personal triumphs and public trials of David Bowie, kept conservative-thinkers on their toes. He pushed society’s ‘taboos’ until they were trends. Sure, he gave us great music, but he was also an example and a boundary breaker, giving a voice to a diverse group of misunderstood and under-appreciated individuals. He was the musical medium that helped shape perspectives of those who had yet to learn the value of this acceptance and equality.

I always knew this about him, but I never stopped to appreciate that fact. Anyway, it was easy to deny he was gone when his music was still here to comfort me. But now the emptiness has started to seep in. Sometimes grief doesn’t settle into one’s consciousness right away. It takes time to digest. And with a loss as great as Bowie, sometimes a bit of denial is necessary to keep one’s life in balance.

I’m starting to realize how much of an impact this man made on my life while I wasn’t looking. How many countless others will ever become fully-conscious of his influence? Does it even matter? No, not really. His influence is there whether we acknowledge it or not. That’s the mark of a passionate, talented artist. That’s the definition of greatness. What a legacy to leave behind.