Summer reading usually means picking up the latest thriller and hanging out under a beach umbrella as you feel the summer breeze run through your hair. This year, all of our summer vacations may be different or non-existent because of the current pandemic, but that doesn’t mean that you don’t have the opportunity to pick up the latest book that can take you down another dark, twisty route. Travel without leaving your home as you emerge into this unforgettable literary adventures. Here are three books that I’m very excited to read this summer and I think that you will do yourself a favor if you pick up a copy of any of these books, or all three! 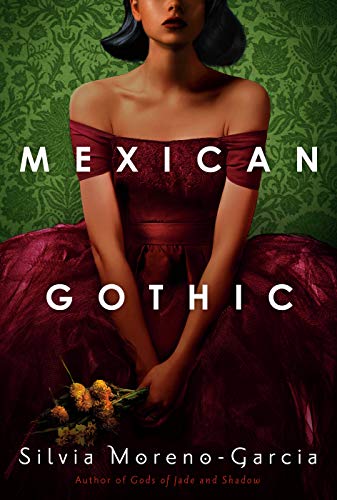 After receiving a frantic letter from her newly-wed cousin begging for someone to save her from a mysterious doom, Noemí Taboada heads to High Place, a distant house in the Mexican countryside. She’s not sure what she will find—her cousin’s husband, a handsome Englishman, is a stranger, and Noemí knows little about the region.

Noemí is also an unlikely rescuer: She’s a glamorous debutante, and her chic gowns and perfect red lipstick are more suited for cocktail parties than amateur sleuthing. But she’s also tough and smart, with an indomitable will, and she is not afraid: Not of her cousin’s new husband, who is both menacing and alluring; not of his father, the ancient patriarch who seems to be fascinated by Noemí; and not even of the house itself, which begins to invade Noemi’s dreams with visions of blood and doom.

Her only ally in this inhospitable abode is the family’s youngest son. Shy and gentle, he seems to want to help Noemí, but might also be hiding dark knowledge of his family’s past. For there are many secrets behind the walls of High Place. The family’s once colossal wealth and faded mining empire kept them from prying eyes, but as Noemí digs deeper she unearths stories of violence and madness.

And Noemí, mesmerized by the terrifying yet seductive world of High Place, may soon find it impossible to ever leave this enigmatic house behind. 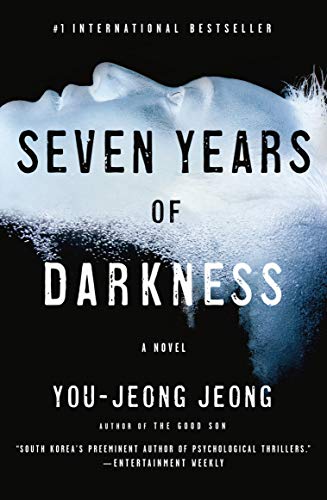 The truth always rises to the surface…

When a young girl is found dead in Seryong Lake, a reservoir in a remote South Korean village, the police immediately begin their investigation. At the same time, three men–Yongje, the girl’s father, and two security guards at the nearby dam, each of whom has something to hide about the night of her death–find themselves in an elaborate game of cat and mouse as they race to uncover what happened to her, without revealing their own closely guarded secrets.

After a final showdown at the dam results in a mass tragedy, one of the guards is convicted of murder and sent to prison. For seven years, his son, Sowon, lives in the shadow of his father’s shocking and inexplicable crime; everywhere he goes, a seemingly concerted effort to reveal his identity as the reviled mass murderer’s son follows him. When he receives a package that promises to reveal at last what really happened at Seryong Lake, Sowon must confront a present danger he never knew existed.

Dark, disturbing, and full of twists and turns. 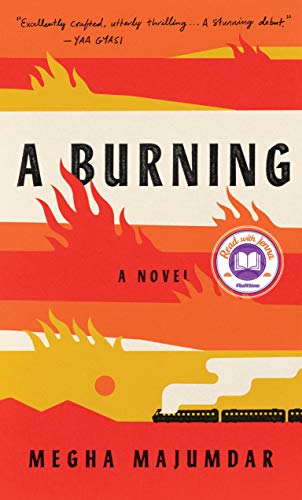 A Burning by Megha Majumdar

Jivan is a Muslim girl from the slums, determined to move up in life, who is accused of executing a terrorist attack on a train because of a careless comment on Facebook. PT Sir is an opportunistic gym teacher who hitches his aspirations to a right-wing political party, and finds that his own ascent becomes linked to Jivan’s fall. Lovely–an irresistible outcast whose exuberant voice and dreams of glory fill the novel with warmth and hope and humor–has the alibi that can set Jivan free, but it will cost her everything she holds dear.

Taut, symphonic, propulsive, and riveting from its opening lines, A Burning has the force of an epic while being so masterfully compressed it can be read in a single sitting. Majumdar writes with dazzling assurance at a breakneck pace on complex themes that read here as the components of a thriller: class, fate, corruption, justice, and what it feels like to face profound obstacles and yet nurture big dreams in a country spinning toward extremism. An extraordinary debut.