I know it’s almost the end of the month but with so many going around lately (gesturing to the world), it was kind of hard to keep up with everything and remain sane. However, I do wish to acknowledge Pride Month and here are some of my favourite movies to celebrate pride! So grab your popcorn and get ready to ride an emotional rollercoaster.

A musical fantasy about the fantastical human story of Elton John’s breakthrough years.

A young African-American man grapples with his identity and sexuality while experiencing the everyday struggles of childhood, adolescence, and burgeoning adulthood. 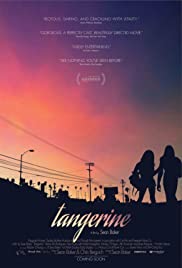 A hooker tears through Tinseltown on Christmas Eve searching for the pimp who broke her heart. 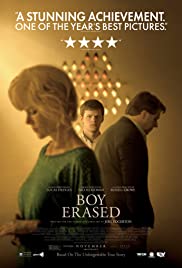 The son of a Baptist preacher unwillingly participates in a church-supported gay conversion program after being forcibly outed to his parents. 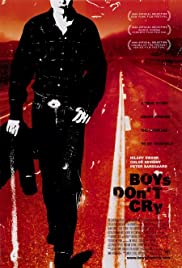 HEDWIG AND THE ANGRY INCH

A transgender punk-rock girl from East Berlin tours the U.S. with her band as she tells her life story and follows the former lover/band-mate who stole her songs. 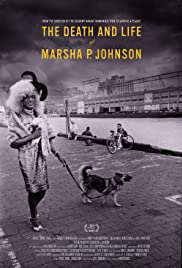 THE DEATH AND LIFE OF MARSHA P. JOHNSON