I love checking out haunts during Halloween and for a few years, I’ve been a scareactor for a haunt at a middle school in Newberry Park, California. Universal Halloween Horror Nights is an awesome experience, and in partnering up with the wonderful folks at Voyage LA for this exclusive collab, I will be showcasing some of the talented people that make up the city of Los Angeles. We catch up with actor Cristina Vargas for a quick Q & A!

Describe your experience working for Universal Halloween Horror Nights. What were some of the pros and cons?

My experience working at Universal Studios Halloween Horror Nights was overall fun! The pros were being able to scare people and seeing some of their reactions from screaming to running to dropping on the floor. Aside from that, another pro was meeting new people and creating friendships for years to come! The cons were, unfortunately, getting harassed by guests for scaring them and even getting tainted for not being scary to them. One of the rules that guests are supposed to follow is not to touch the Scareactors and that rule gets broken a lot…and scareactors get physically hit by guests. Luckily we have a protocol for that and are able to report those kinds of issues right away.

What sparked your interest in horror?

Ironically, I’m not that into horror, but what sparked my interest was when I was dared by a friend to watch a movie. I believe it was Ring 2 that was playing in the movie theater at the time. I was really scared and still laugh about it till this day!

Do you have a favourite horror movie?

My favorite horror movie is Chucky and the bride. I used to be so scared of Chucky when I was a little kid, but I started watching the movies at an older age and realized Chucky’s not so bad after all!

What acting project are you the proudest of?

The project I am most proud of is the indie film titled “Drug Addiction,” where I play the role of Gabby who comes out as this friendly girl, but later you find she’s not really friendly, but rather a backstabber.

What are some of your future projects? Where can we see you next? 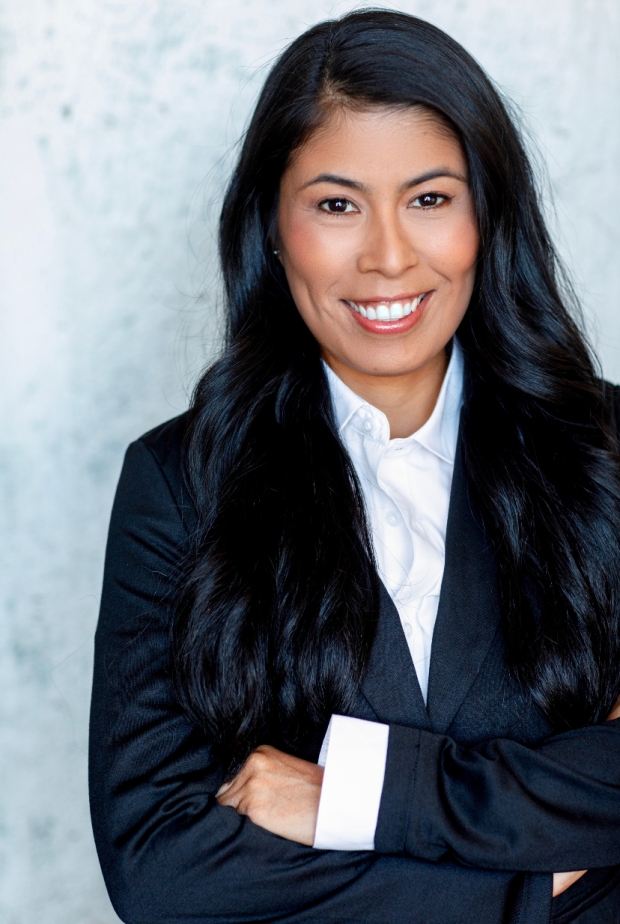