Love has treated me
Like a toddler treats
Its toy.
That’s why my hair is tangled
and my limbs are broken. 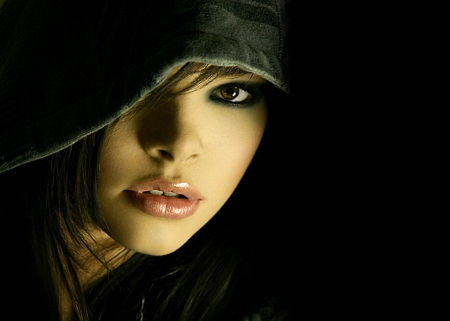 You were devoured by her eyes.

I saw how you allowed her to grasp your heart.

She reeled you into her world.

Persuaded you to fall into her bed.

You prayed for that moment to never end.

I could sense her in your mind,

While you slithered in my bed.

I could hear her voice while you slept.

Slipping her name from your tongue.

She bore her power into your mind.

She swims in your veins.

I could smell her scent on your flesh.

That mixture of musk and peony

It clung to you so well.

I saw how she held onto you.

How you followed in her steps.

You prayed for time to stop

As she kissed your silky lips.

I knew it all along,

The reason for your neglect.

You were devoured by her eyes

As I hid behind a veil of icy lies.

All I wanted was to reject, the burning truth.

But her presence was ever more in flesh

And there was nothing left for me to do.

But to give into the murderous truth.

Not to move on.

Instead, I see you smiling with your wife.

Your children remind me so much of you, with those

I guess I just wished you had wanted those things with me, 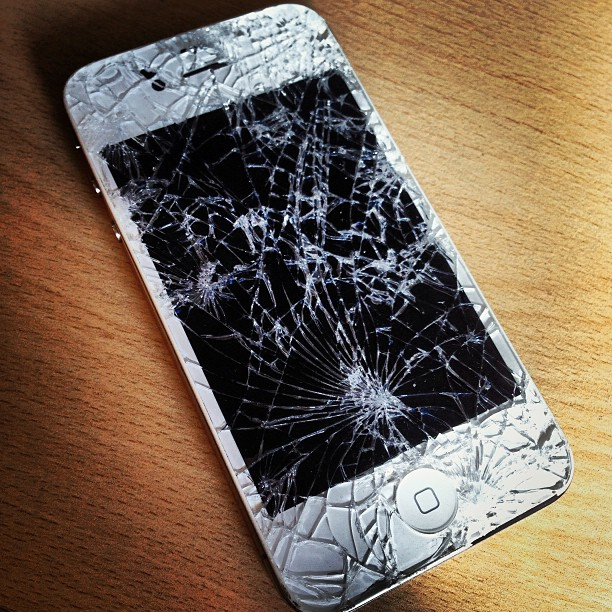 You’ve used up all your love and

outrageous displays of affections on someone else.

So that when Valentine’s Day passes by,

There are no flowers or romantic adventures.

You tell me, “I’ve done this all before—I’m tired.”

But you’ve done nothing with me

I’m left picking up the crumbs,

cause I’ve come too late.

And someone else has already eaten my cake.

Our love spanned several cities and many jet-lagged mornings. There were more winters than summers. Always wrapped up in bulky sweaters and coats. Our breaths rising in the cold mornings as we shared secrets and cigarettes.

Knowing you was like knowing the world. I learned everything from you. The good, the bad, and the painful. You were smart, well-read, and the right amount of cocky and charming. You were my beacon of light in the dark corridors of my heart. You illuminated everything that was good or bad about me. Maximum transparency. There was no hiding from you. I was cut open, ready for inspection like a frog that was getting dissected by a curious student.

At night we’d fall asleep curled up – exhausted. I’d fall asleep holding your guitar-callused hand feeling safe. I thought you were my soul mate, but I was young and you were reckless.

Our fights would make the walls shake with my accusations, your rage would destroy everything we had built together. You were such a confident liar and I too young and willing to believe the fables you weaved in gold to blind me of the truth.

But maybe you didn’t want to see the truth either.

So we decked our eyes with stars and would live on kisses and chocolates. We whispered poetry, William Blake, Edna St. Vincent Millay, Sylvia Plath, while lying in bed our naked limbs tangled like a fishnet at rest. We lived on music and writing. Your words, my words, soon they became our words till your song and my poems were one and the same reciting the same story over and over again to audiences eager to listen to our heartbreak and love.

I’d drive fast into the night without the headlights on, using the beam of the moon as my guide in the dark. You’d hang your head out the passenger window, your black hair flying wildly in the wind and say, “We are going to live forever!” Because, forever when you are young is infinite.

We shared love, music, tears, and books. We were one.

For a moment we were soul mates.

Now you sing your stories about our love to audiences hungry with desire, and I whisper my poems to the wind because I want my words to be carried across the ocean and caress you at night when you’re asleep and I’m just waking up for the day.

We are for never. 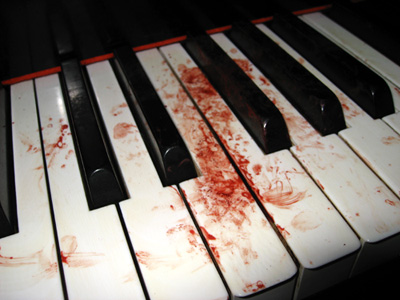 Maybe if I had met him when I was older, I would’ve known that he was a beautiful disaster and that our so-called love was merely a one-sided obsession. But when you’re thirteen and you meet an older boy (he was seventeen at the time) with long, black hair who plays Beethoven in a way that makes your heart fall apart, well….you can’t help but feel like he’s the one.

I was a fellow pianist, such as him (although not quite as talented) and so that already made me feel as though we had something in common. So it was natural for me to suggest that he’d give me some tutoring lessons (which he had accepted to). My thirteen-years-old heart beat so fast you’d think I was close to a coronary. I was gonna be the first teenager to die of a burst-from-happiness heart.

Fast forward to when I’m seventeen. The Pianist and I are now not only friends, but I’ve managed to become a staple in his household. We’ve done Easter plays together, our families have spent holidays together, and we even planted a cactus together, my heart expanding every year when it’d bloom flowers, as though it were some proof of our unwavering love. But I was growing increasingly frustrated with my limited friend label. I wanted more. I wanted a mad love, stolen kisses, and passionate summer nights. I wanted ice cream dates, movie dates, and gazing at the stars.

Then his twenty-first birthday came around and for the first time that I had ever known him he was having a party.

“I hope you can make it tonight,” he told me, his dark eyes shining with a secret. “I’ve got something I want to tell you.”

My brain went through all the various scenarios of what he could possibly be wanting to tell me. Of course, the curse of being in love is that you’re always hopeful, and so I spent the day listening to a shitty love song (“Kiss Me”) on repeat while applying makeup and slipping into the very best little black dress I owned. I was determined to look memorable.

Fast forward to a few hours later when The Pianist is pulling me away from the crowd of friends saying that we need to go outside. I follow wordlessly. But nothing would’ve ever prepared me for what truly happened.

His girlfriend arrived and he wanted me to be one of the first people to meet her. I was too in shock to properly react. I numbly went through the motions of civil interaction as my heart cracked in two.

I then managed to escape the party. I didn’t have a car at the time and I didn’t want to tell my parents that I was abandoning the party, so I walked all the way home. And I couldn’t even cry as living in a small town everyone knows everyone and me walking down the streets in tears would’ve been all over town by morning.

At home the waterfall of tears fell in painful torrents. I pulled down all the photos we had together from my wall. And then I saw it.

In a fit of rage I hurled it against the wall.

If you were willing to kill my love, I was willing to destroy any evidence of it.

Years later, still in love, I found myself writing a lengthy email to the Pianist. I wanted to explain my love, how I never stopped believing cause I wanted to be that radical that Ola Salo sang about so much.

You want to know what he said to my emotional vomit?

But I guess luck has never been on my side.

If I were lucky, I never would’ve met you.